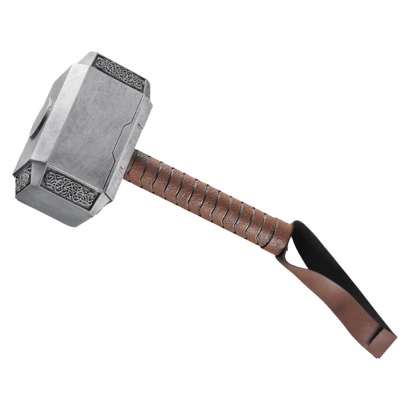 Liza Wood commented on a recent post of mine in which I lamented the overuse of the word, "agile," and the ill effects of that overuse. She wrote, in part:

I completely understand why you have become disenchanted with word "Agile", but I am sticking with it for now. For the majority it’s still at least a starting point to have a pragmatic conversation about product development (not just software).

I wonder about that. Is the word really a starting point for pragmatic conversation? Different people have had different experiences with that. My experience has been that people already have some pretty firm ideas about the implications of the word, "agile." A recurring pattern is that a change agent goes into an organization and happily proclaims, "Oh, boy! We’re going Agile!" To his/her surprise, the people in the organization do not react to the proposition joyfully. The word "agile" connotes Happy Things to the change agent. What does it connote to other people? Why are they not happy to hear it?

In a post earlier this year, Beware the golden hammer, about 1/3 of the way down in a section entitled "The buzzword problem," I suggested that when we use a buzzword that people already associate with negative outcomes, we create the need to explain our way out of it before people will be open-minded about potential improvements in their organization.

If we simply avoid the buzzword and go straight to the meat of the problem, then people are not side-tracked by their own previous experiences or assumptions. That is "a starting point to have a pragmatic conversation."

In a recurring pattern that dates back to the very beginning of IT, people repeat the same actions as they have performed previously, but label those actions with whatever buzzword happens to be popular at the moment. It happened with the V Model, Spiral, Evo, RUP, XP, Scrum, Agile, Six Sigma, TQM, Kaizen…you name it. It happens with programming paradigms like Structured Programming, Object-Oriented Programming, and Functional Programming. It’s happening now with Lean and Kanban. People jump on whatever seems hot at the moment, but only superficially. They just do the sames things they have always done. Then, when they achieve the same outcomes (or worse) as always, they blame the buzzword for it.

People rarely bother to carry out any sort of root cause analysis. That would require them to question themselves. Somewhere in the back of their minds, they already know that whatever results they achieve are, and can only ever be, consequences of the actions they choose to take, regardless of labels. It’s not easy to look into that sort of mirror, even when we know (according to Systems Thinking) that our options are limited by the system of which we are a part. Fortunately, there is a handy scapegoat: The buzzword. Whenever someone comes along and proclaims, "Oh, boy!" they simply say, "We tried baseball and it didn’t work." Case closed.

When you go charging into a place with all thrusters on afterburner, cheerily proclaiming "Oh, boy!" you are one of those proverbial folk who wields a magic hammer and who sees nails everywhere. Your hammer has a name. Maybe it’s Agile, or Scrum, or Kanban. Maybe it’s some other name.

But it ain’t Mjölnir.